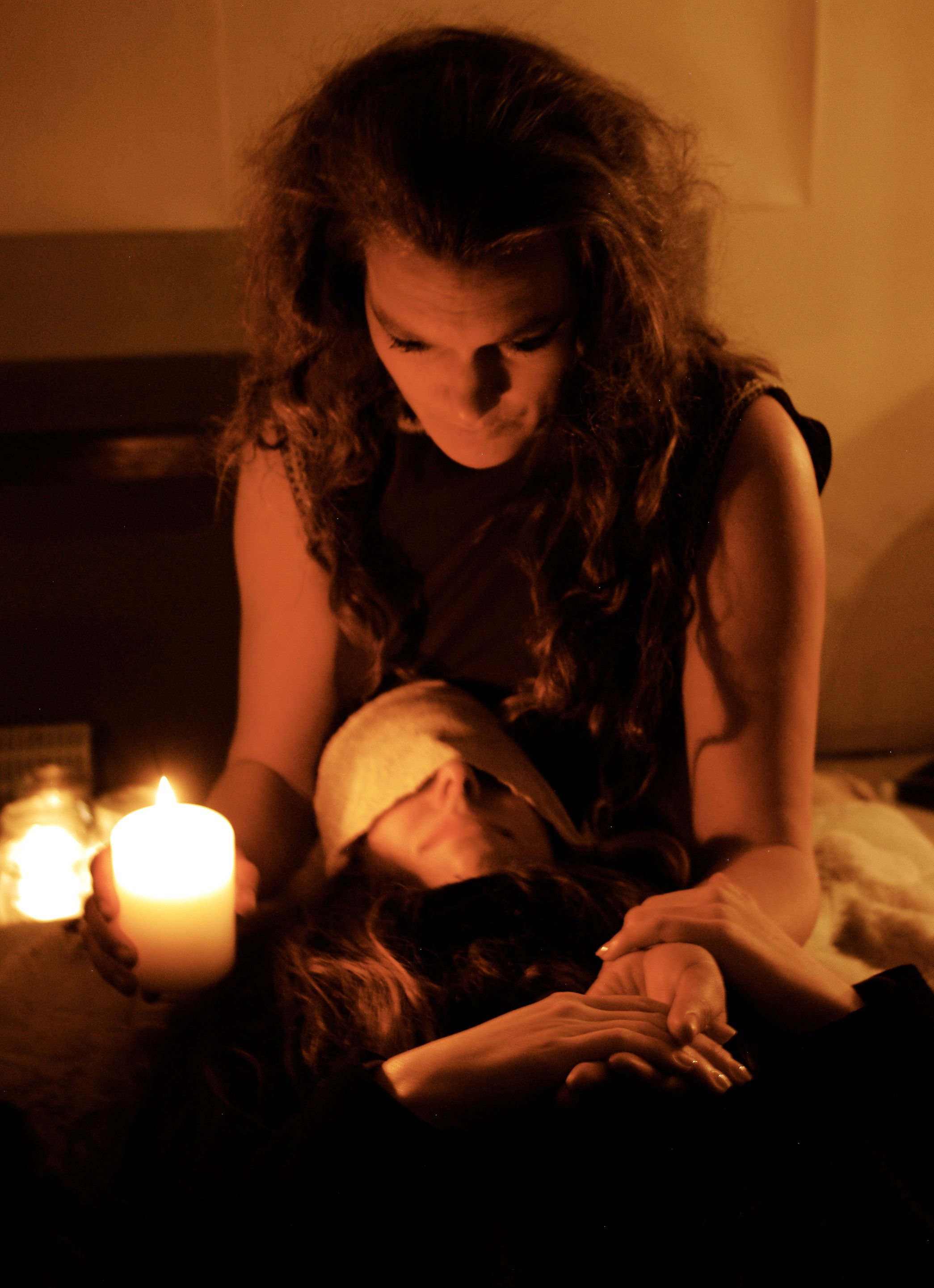 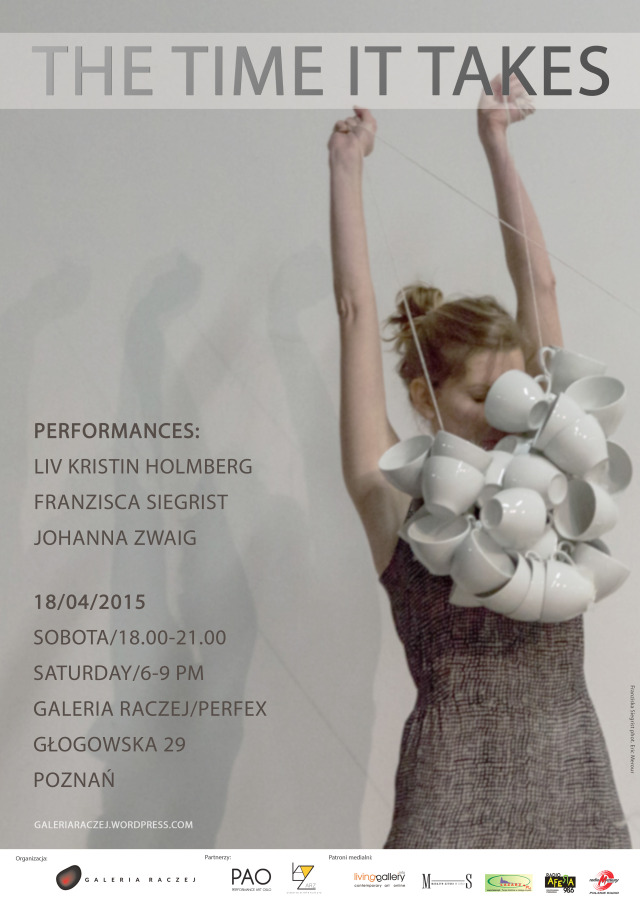 Saturday / April 18th / 6-9 PM
After performances we invite you to a discussion with the artists.

The time it takes

Franzisca Siegrist was born in Switzerland, and raised in Spain. She has a Master in Fine Art from the University of La Laguna and the Polytechnic University in Valencia where she studied performance art with Bartolomé Ferrando. She works with objects, installations and basically with performance art. She is also co-founder and chair of the artist run initiative PAO – Performance Art Oslo, and has shown her work in several European countries, in Asia and in USA. Nowadays she is based in Oslo, Norway.http://www.franzisca-siegrist.com/

Liv Kristin Holmberg (b. 1980) Organplayer and performanceartist. Works with ritual theater based on utopian philosophy. Master of Fine Art from Kunsthøgskolen i Oslo / Kunstakademiet. Trained as a classical pianist and organplayer from the Norwegian Academy of Music, Academy of Music in Goethenborg, Music Conservatory in Kristiansand and the Sibelius Academy (Helsinki). Academical studies in philosophy, history of ideas, psychology and musicology from the University of Oslo and the Humboldt-Universität (Berlin). www.livkristinholmberg.no

Johanna Zwaig (b. 1975) has studied theatre at Ecole Internationale de Théâtre, Jacques Lecoq, in Paris, flamenco in Jerez de la Frontera, Sevilla, Madrid, Paris and Oslo, and art history and theatre science at University in Oslo. She has been active as a performance artist since her first solo performance in 1997. As a response to critical political fields of today, Zwaig has in recent years been working with long, insisting, repetitive performances. Through the repetition of symbolic actions and the repetition of dark flamenco songs learnt from Andalusian gitanos, she has tried to create minimal forms for protest and concentrated rooms for reflection.
Among the places Zwaig has performed in Norway are Kunstnernes Hus, the Henie Onstad Art Centre, the Munch Museum, the Stenersen Museum, Momentum kunsthall, Spriten kunsthall, Hydrogenfabrikken kunsthall, Stiftelsen 3,14, Galleri BOA, Det Norske Teatret, Torshov Teatret and in front of Parliament. In Paris she has performed at La Bellevilloise, La Générale, La Mer à Boire and Théâtre André Malraux. Her next performance will take place at Stavanger Kunstmuseum in Norway the 19th of March.
www.johannazwaig.com

From the performance “The defence of the dream” 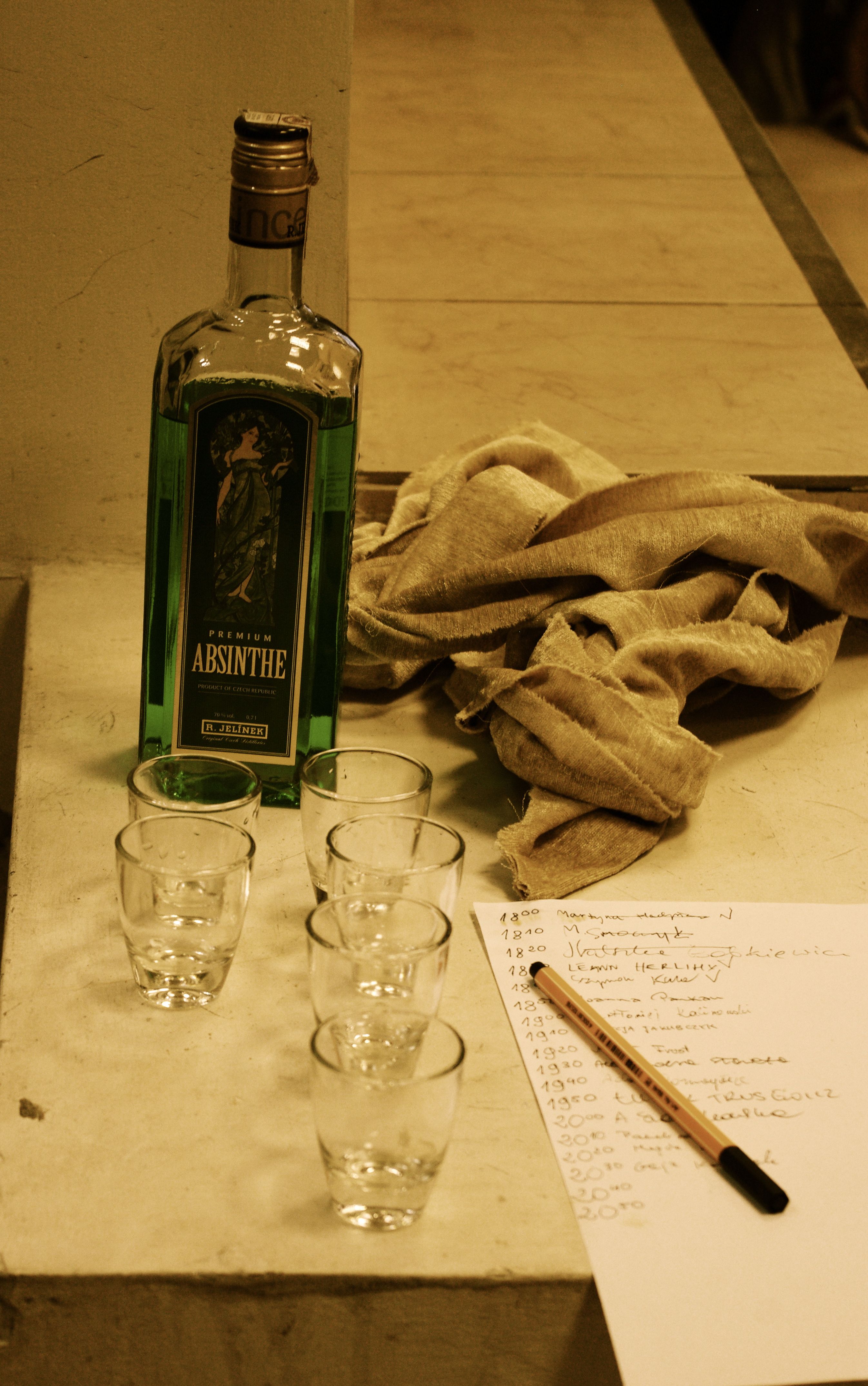 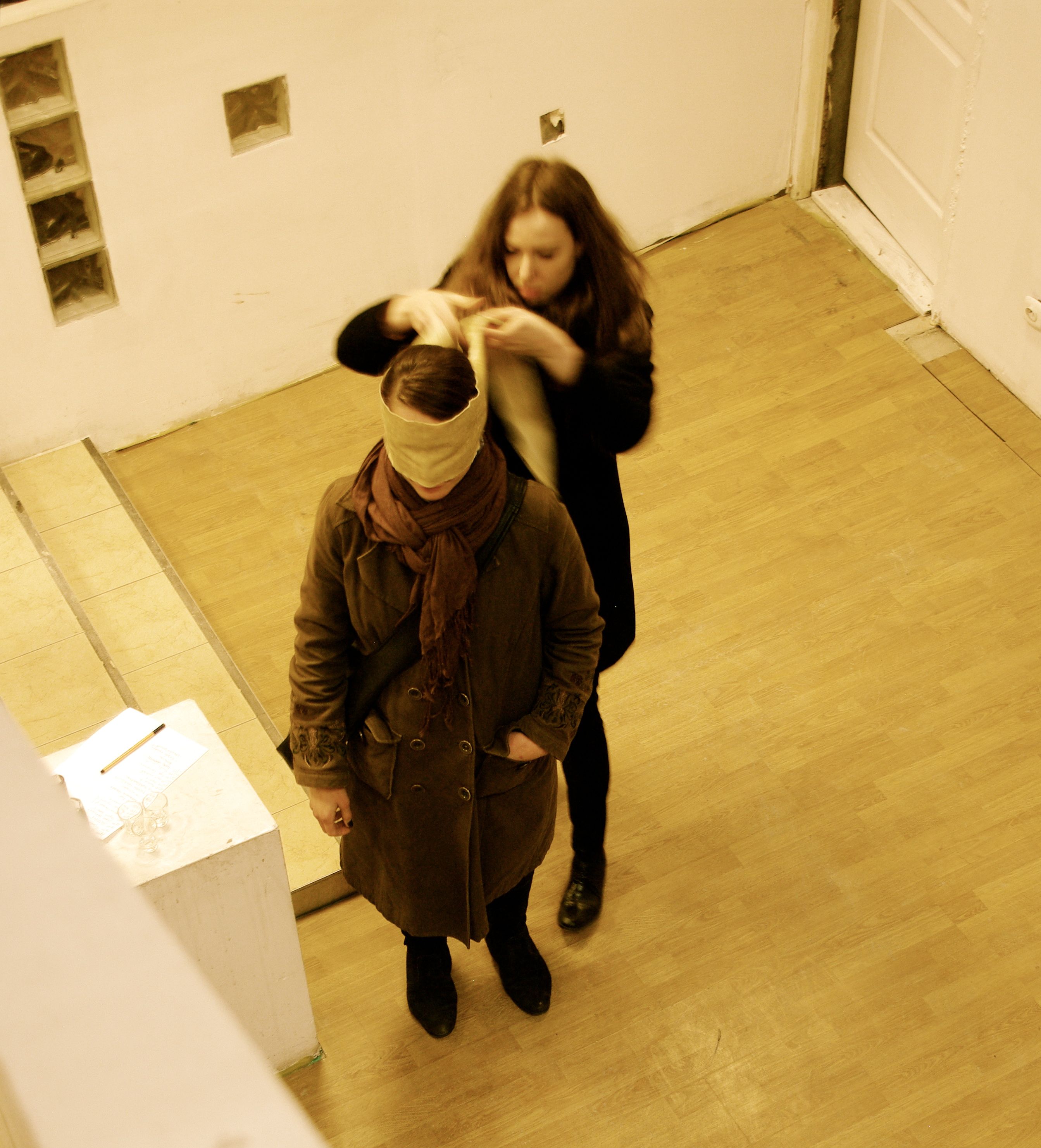 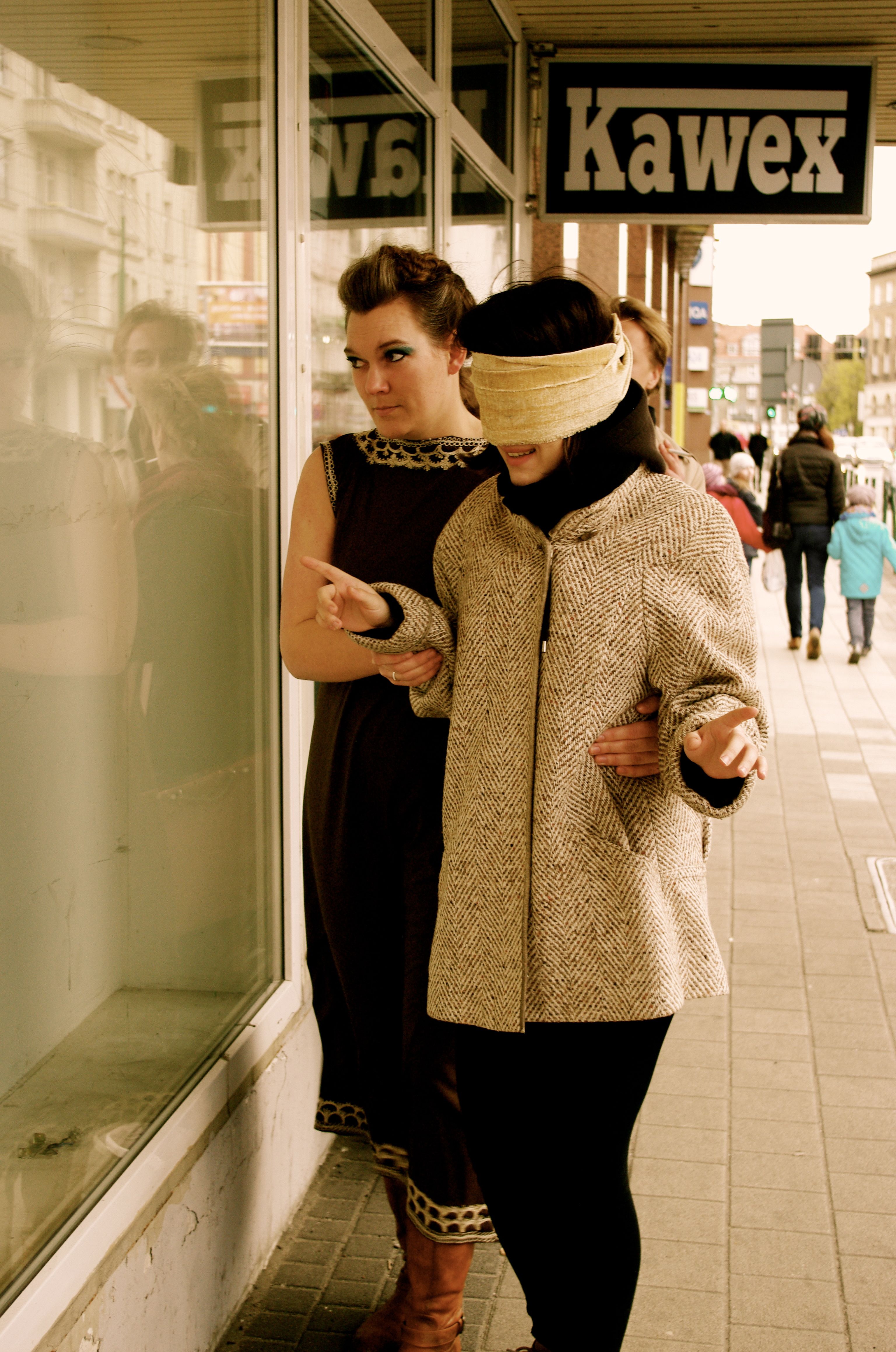 “But the possible includes not only the fantasies of people with weak nerves but also the as yet unwakened intentions of God. A possible experience or truth is not the same as an actual experience or truth minus its “reality value” but has – according to its partisans, at least – something quite divine about it, a fire, a soaring, a readiness to build and a conscious utopianism that does not shrink from reality but sees it as a project, something yet to be invented. After all, the earth is not that old, and was apparently never so ready as now to give birth to its full potential.” 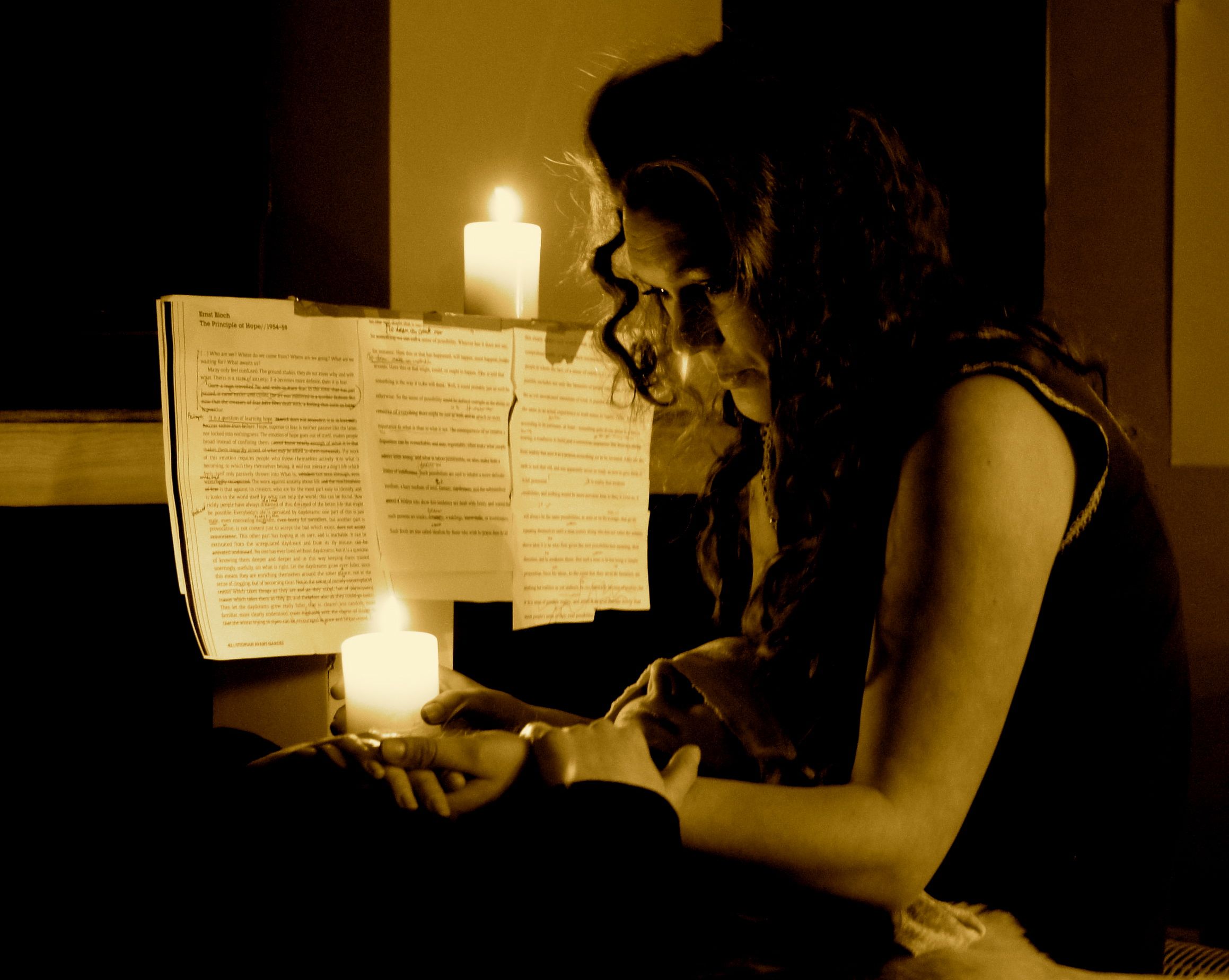